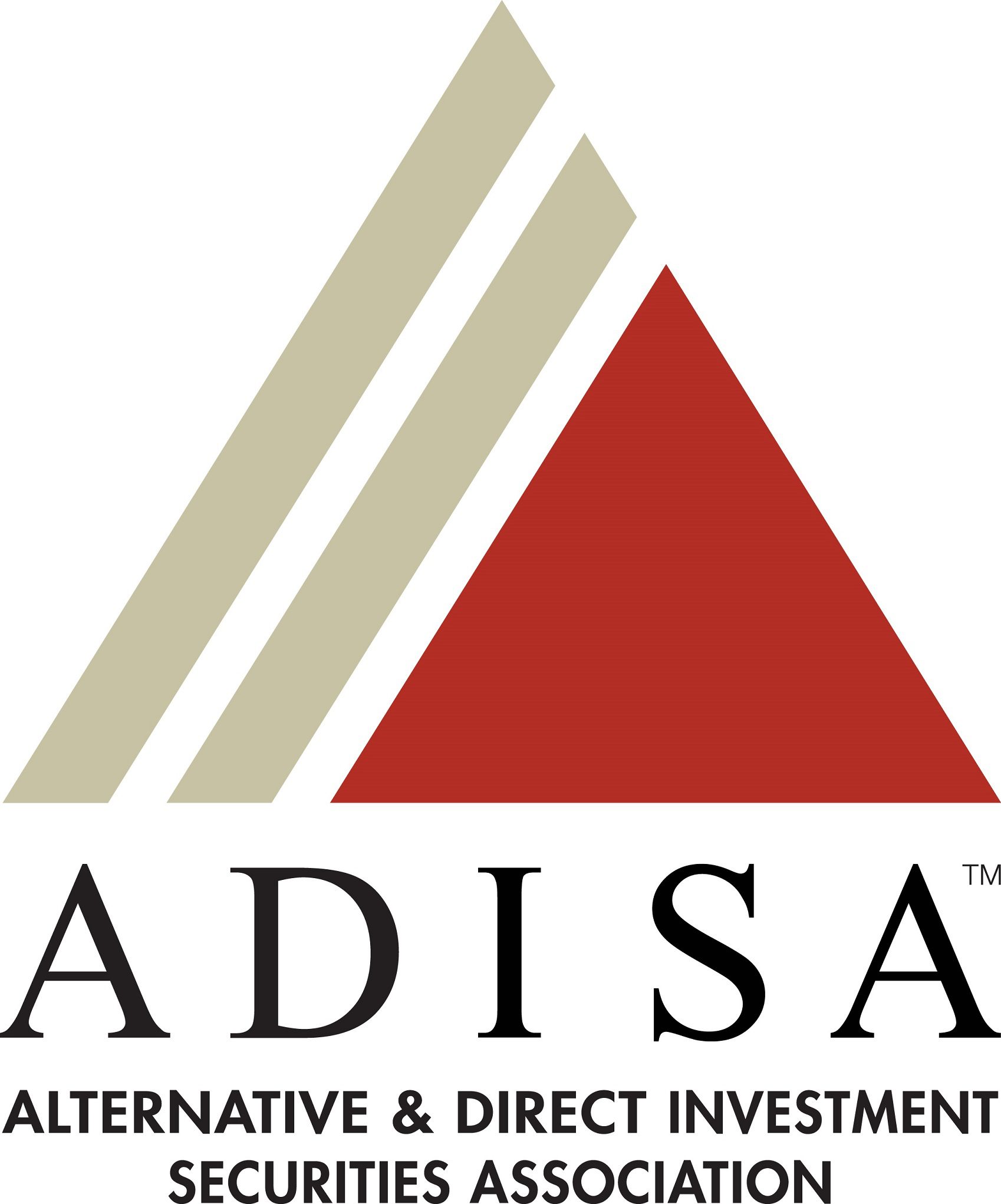 The ADISA President’s Award is “given to an individual or organization that has made outstanding contributions in their chosen field, in service in local, state or national affairs, or in support of the advancement and continued excellence of ADISA.”

According to Grady, ADISA awarded DFPG the President’s Award for their participation and commitment to the association. Primarily, both Bendix and Laga have played a pivotal role in the association’s annual Due Diligence Forum over the past four years.

DFPG was recognized with several other award honorees during the conference. ADISA’s Executive Director and CEO, John Harrison, said that DFPG, along with the other honorees, were recognized “for their dedication and perseverance throughout the year that has led to substantial achievements for the alternative, direct investment industry.”

Harrison added, “These recipients demonstrated a remarkable commitment to excellence and adhered to the highest ethical standards and quality performance, and we’re pleased to present each with their respective award.”

“We appreciate the honor of receiving the 2017 President’s Award from ADISA,” says Ryan Smith, DFPG’s President. “ADISA is a well-respected and an important voice in the alternative world. DFPG appreciates the work of John Grady and the entire ADISA board on adhering to its core mission of providing education and advocacy for our industry.”